Having Fun at the Havana Public Library!

You can do more than just check out books at our library!

Our Summer Reading Program is packed with tons of fun activities. You can help us make a mess, read to an older buddy, build a house, or even meet some favorite characters!

During the school year make sure to stop in and look through our great children’s book collection. Cuddle up with one of our puppets, also available for check out, and spend an evening reading!

Photos From Around the Library! 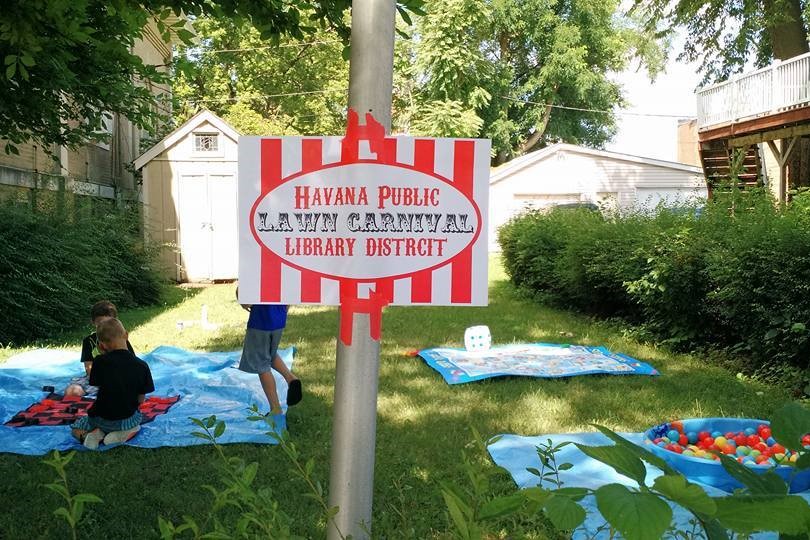 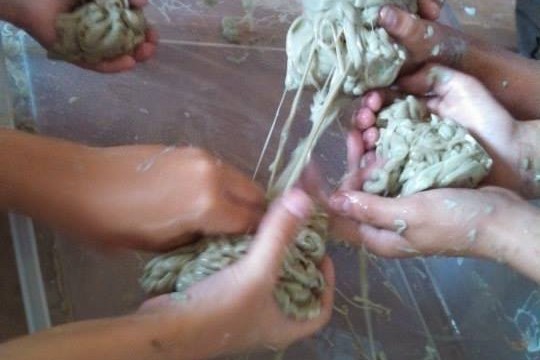 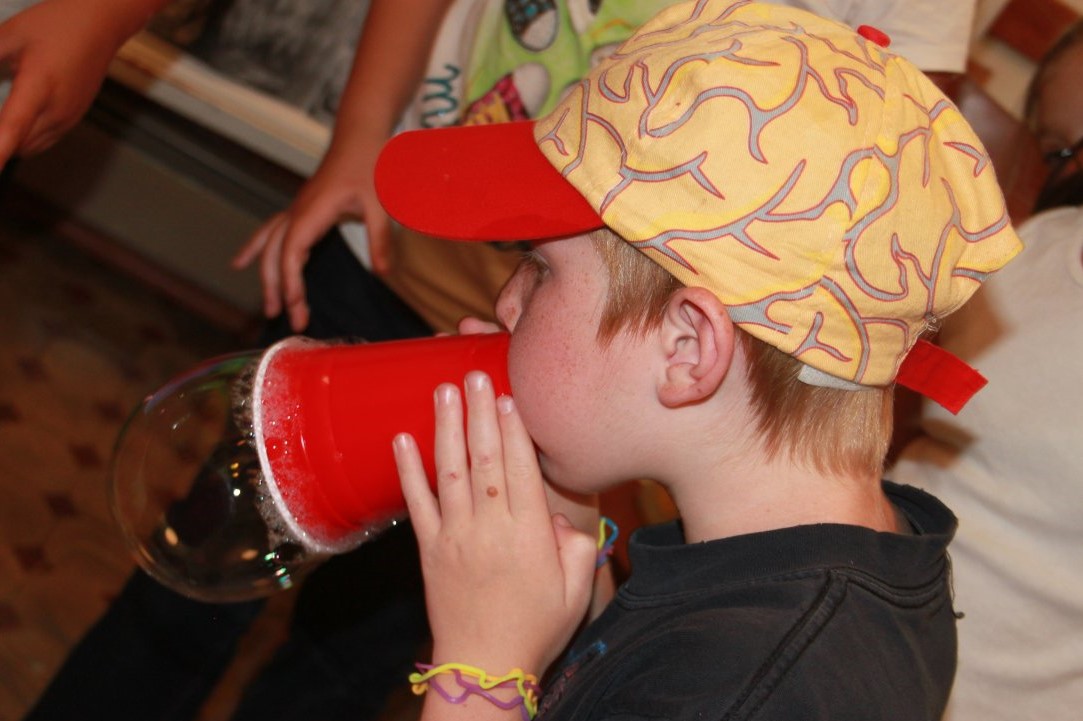 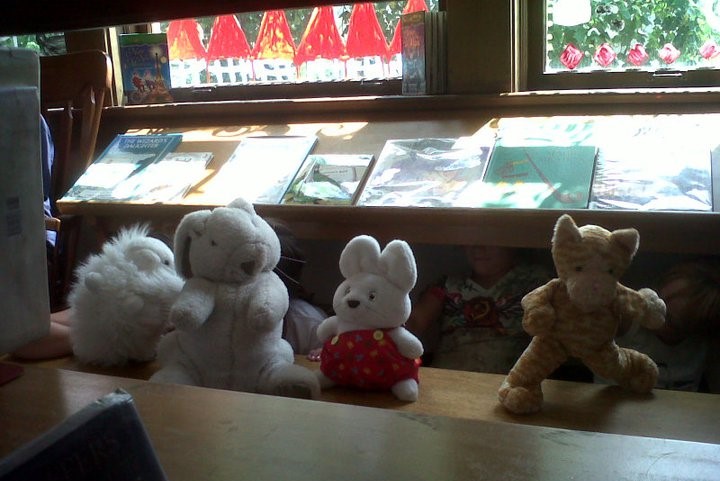 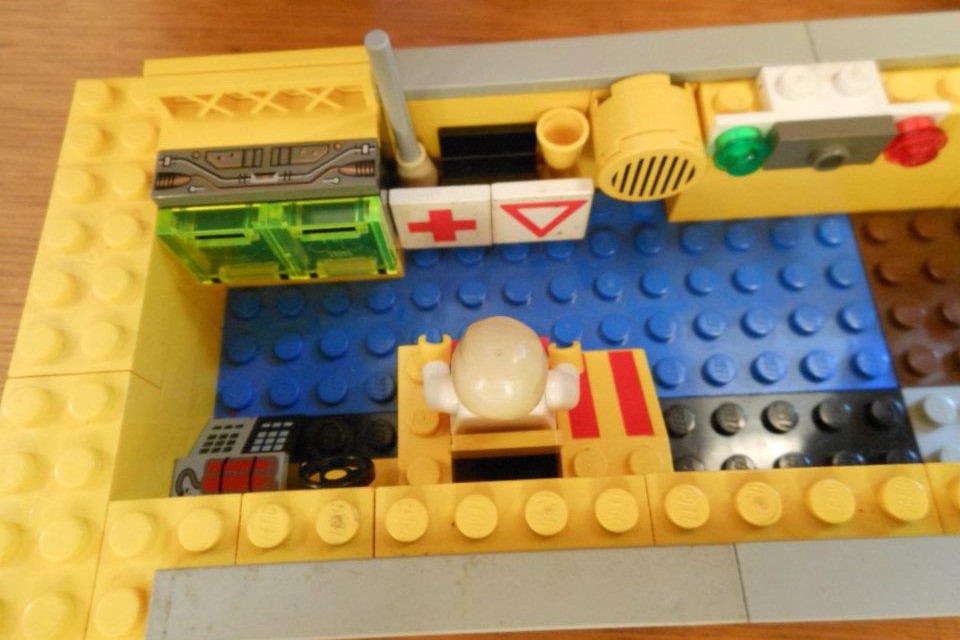 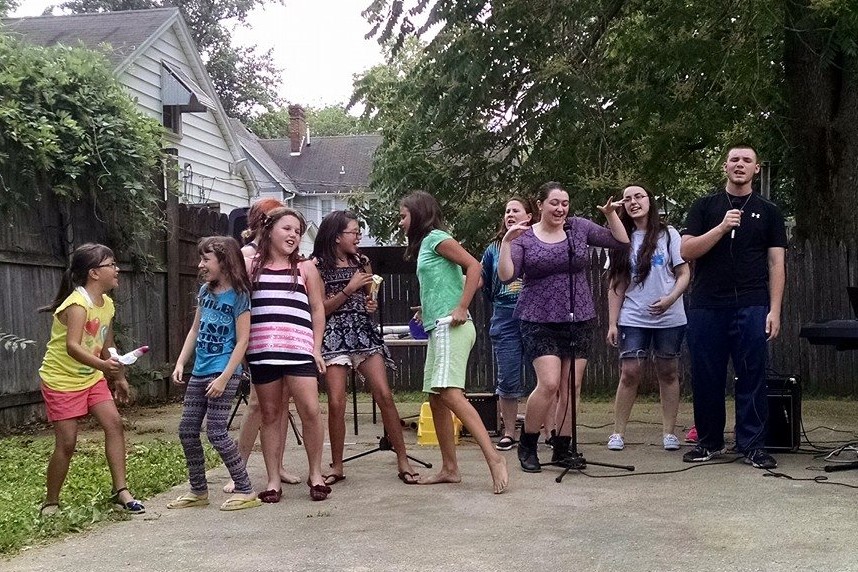 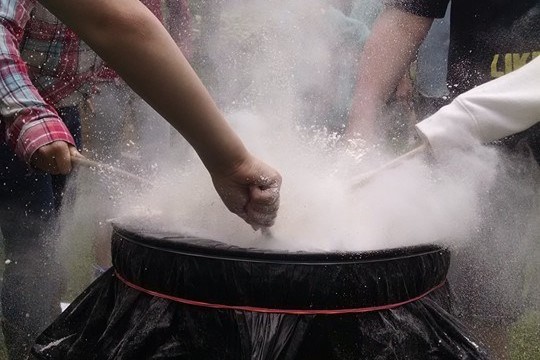 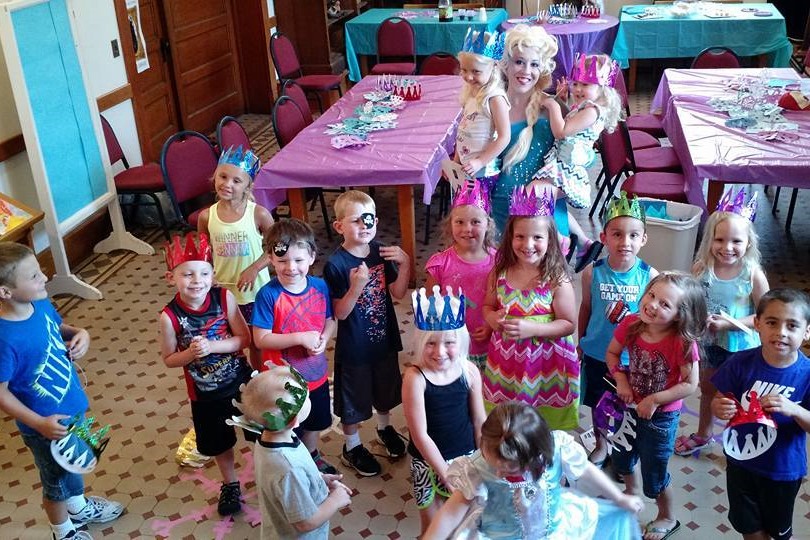 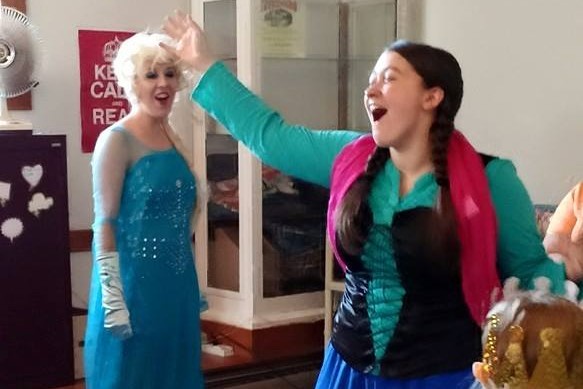 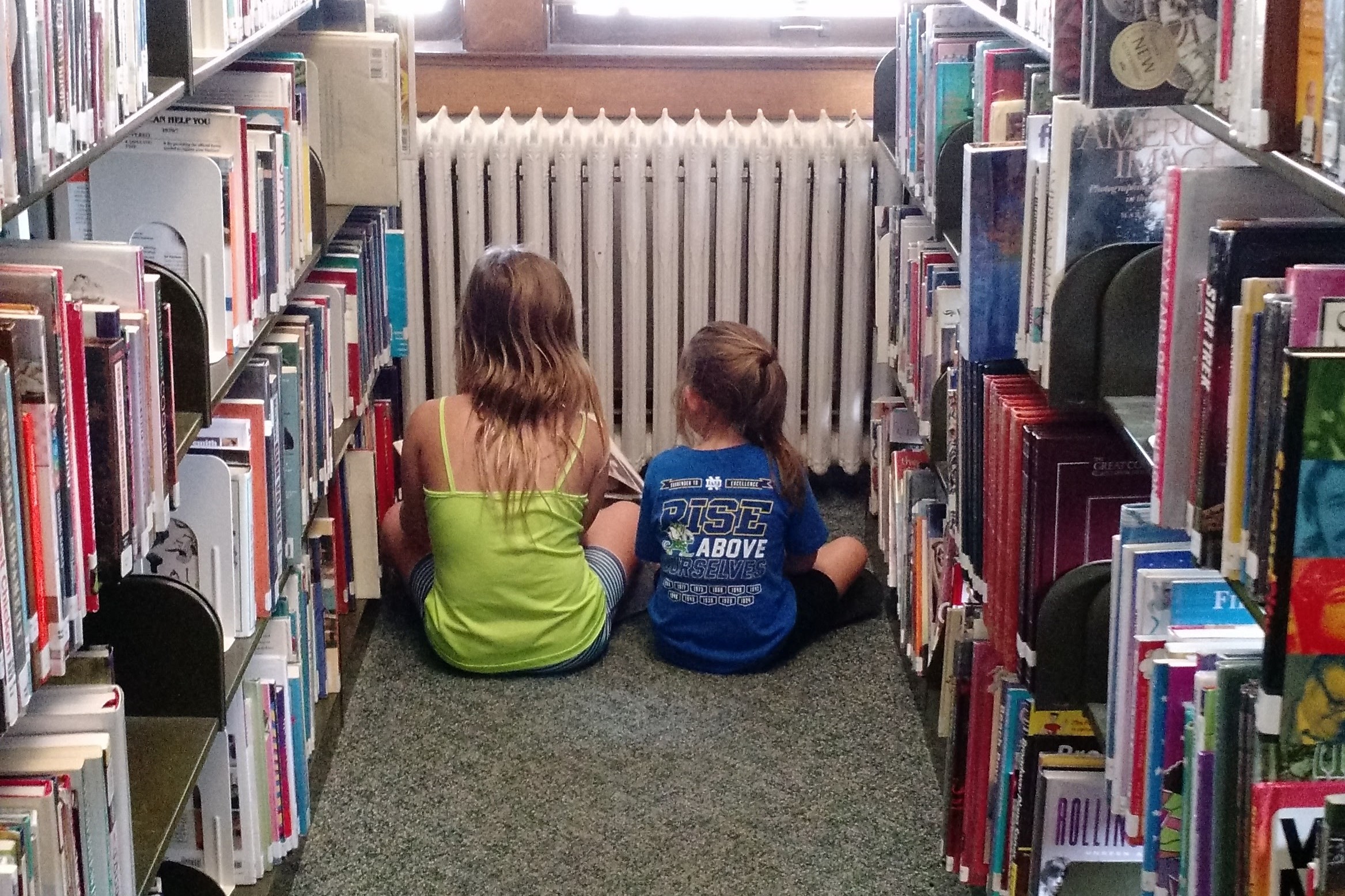 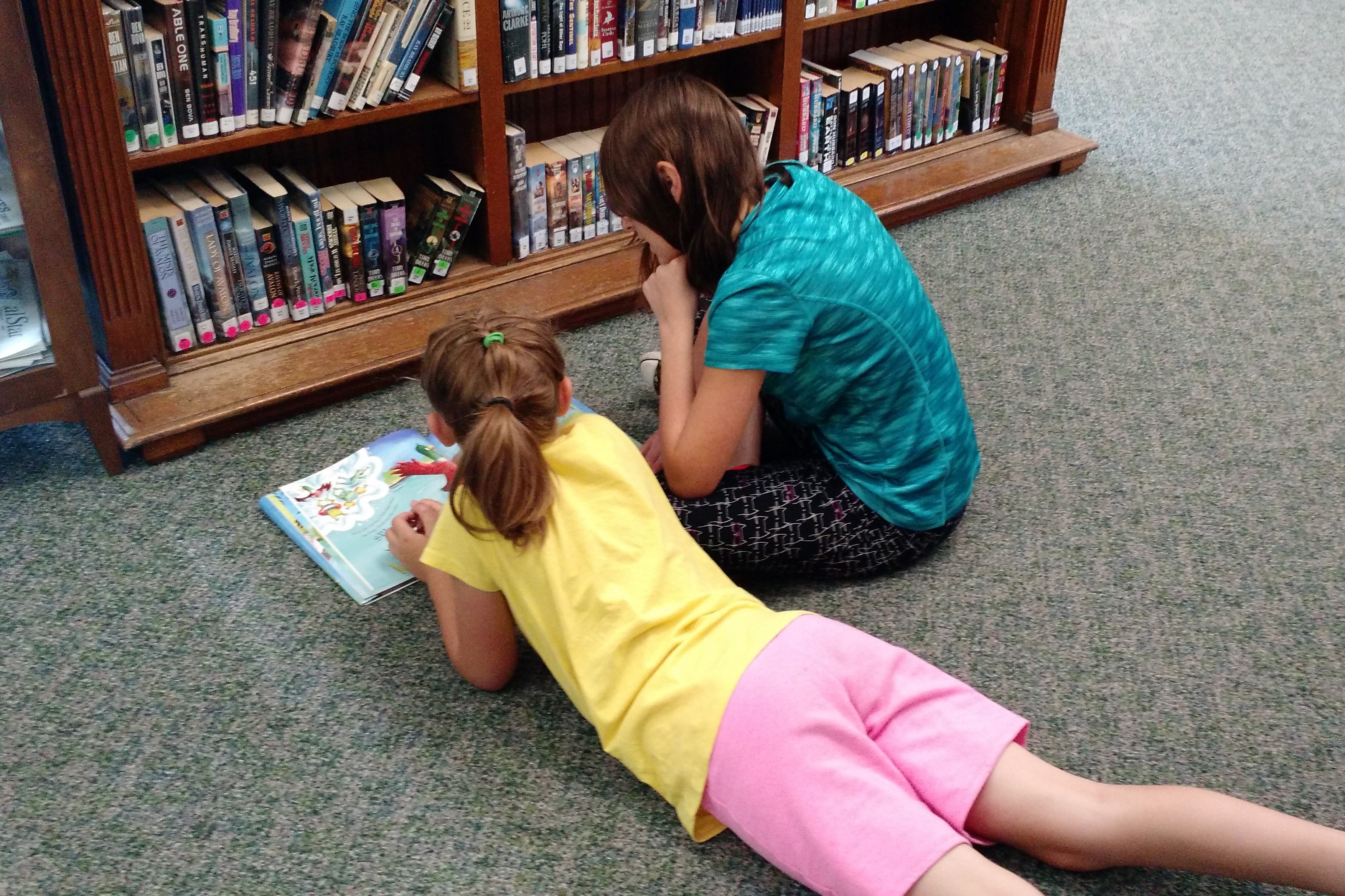 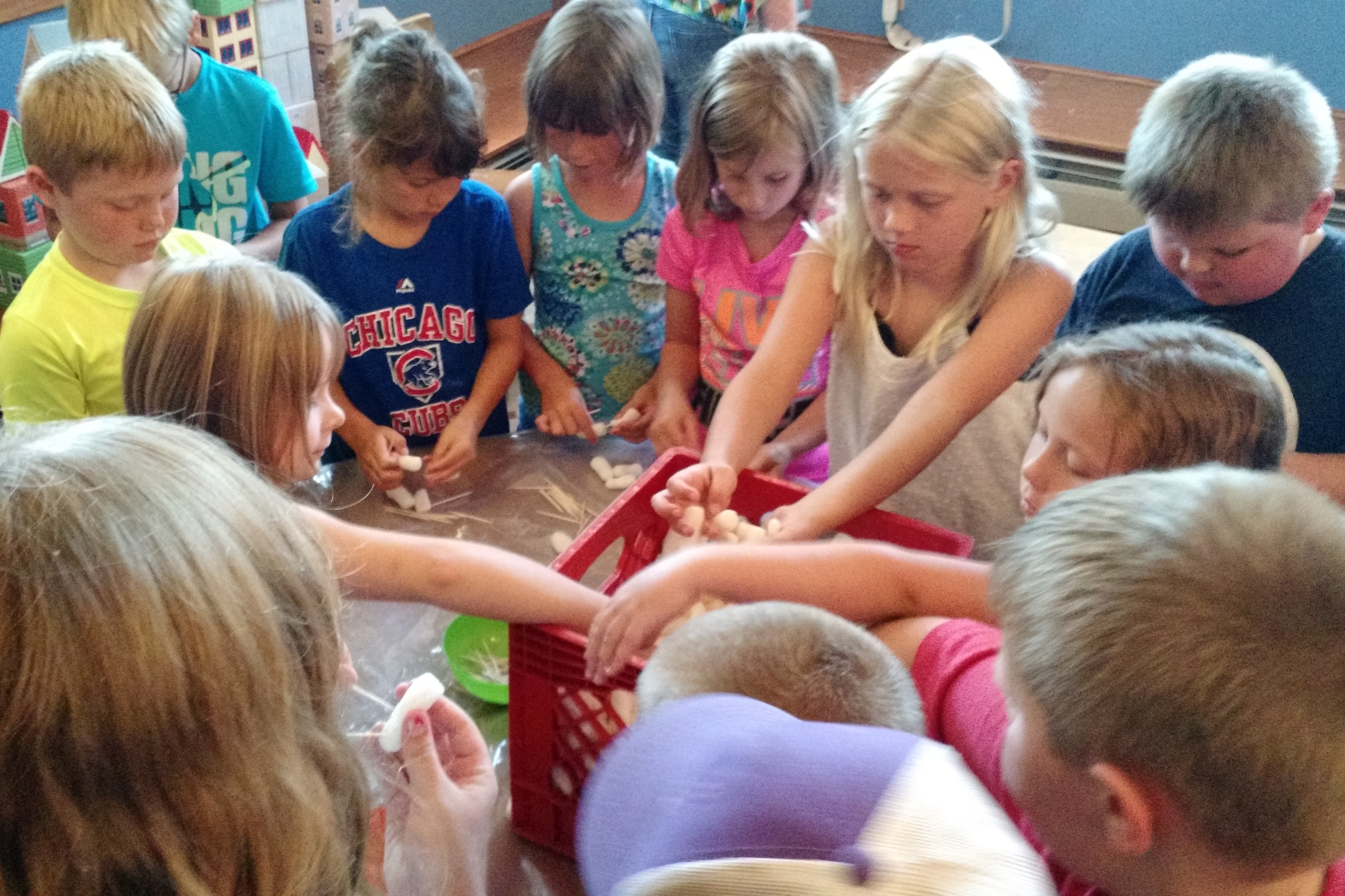 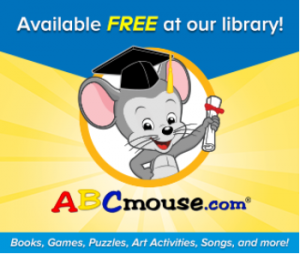 Curious about what AR level your book is? Look it up!

After the Fall by  Dan Santat

A Different Pond by Bao Phi

If You Plant a Seed by Kadir Nelson

The Infamous Ratsos by Kara LaReau

The Marigold Mess by Jacqueline Jules

Stay: A Girl, a Dog, a Bucket List by Kate Klise

We Are Growing by Laurie Keller

When Green Becomes Tomatoes: Poems for All Seasons
by Julie Fogliano

Ada’s Violin: The Story of the Recycled Orchestra of Paraguay
by Susan Hood/ Sally Wern Comport

City of Ember by Jeanne DuPrau

Fish in a Tree by Lynda Mullaly Hunt

Funny Bones: Posada and his Day of the Dead Calaveras
by Duncan Tonatiuh

A Handful of Stars by Cynthia Lord

The Story of Diva and Flea by Mo Willems/ Tony Diterlizzi

A Tangle of Knots by Lisa Graff

What was the Great Chicago Fire? by Janet B. Pascal/ Tim Foley

The Iron Trial by Holly Black and Cassandra Clare

It Ain’t So Awful, Falafel by Firoozeh Dumas

Better Nate Than Ever by Tim Federle

We Will Not Be Silent by Russell Freedman

Lily and Dunkin by Donna Gephart

The Inquisitor’s Tale by Adam Gidwitz

One Half From the East by Nadia Hashimi

Me and Marvin Gardens by Amy Sarig King

Upside Down in the Middle of Nowhere by Julie Lamana

Falling Over Sideways by Jordan Sonnenblick

The Goldfish Boy by Lisa Thompson